NNN radio brings you the best of Dance music. Enjoy the best of dance, electric, tecno, party and best the whole modern music package on our show, work hard then play hard.

Dance music works often bear the name of the corresponding dance, e.g. waltzes, the tango, the bolero, the can-can, minuets, salsa, various kinds of jigs and the breakdown. Other dance forms include contradance, the merengue (Dominican Republic), and the cha-cha-cha. Often it is difficult to know whether the name of the music came first or the name of the dance.

Ballads are commonly chosen for slow-dance routines. However ballads have been commonly deemed as the opposite of dance music in terms of their tempo. Originally, the ballad was a type of dance as well (hence the name “ballad”, from the same root as “ballroom” and “ballet”). Ballads are still danced on the Faeroe Islands.

Many music genres that made use of electronic instruments developed into contemporary styles mainly due to the MIDI protocol, which enabled computers, synthesizers, sound cards, samplers, and drum machines to interact with each other and achieve the full synchronization of sounds. Electronic dance music is typically composed using synthesizers and computers, and rarely has any physical instruments. Instead, this is replaced by analogue and digital electronic sounds, with a 4/4 beat. Many producers of this kind of music however, such as Darren Tate and MJ Cole, were trained in classical music before they moved into the electronic medium. 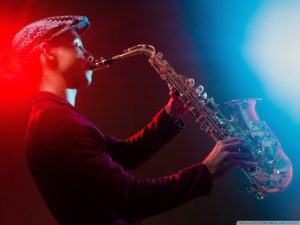 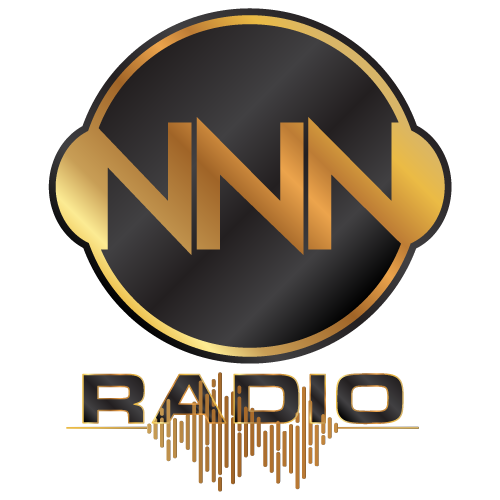 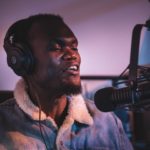 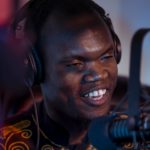 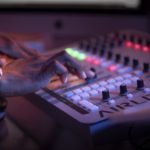 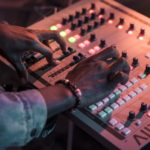 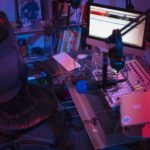 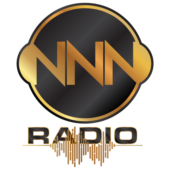